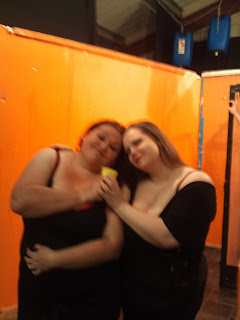 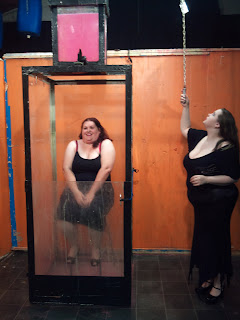 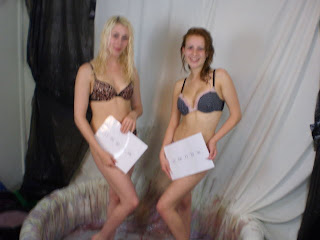 All these vids will be coming soon, along with the next parts of Episode 18 - thanks!
Posted by Messymayhem.com at 17:38